We are pleased to have one manuscript accepted by Science of the Total Environment. This manuscript, lead by Annika Vilmi and Wenqian Zhao in our group, is focusing on the stream communities in Hengduan Mountain biodiversity hotspot of the Tibetan Plateau. Before Annika is finishing her stay in China, she presents the main findings of this manuscript. We are also pleased to have Prof. Jonathan Adams to join us to share his study on acidification on microbial biodiversity.

(3) Although both groups of organisms showed a spatially similar response to climatic and local environmental variation, macroinvertebrates were more constrained by the abiotic environment while bacteria showed more stochastic patterns.

Abstract:
We studied the effects of climate and local physico-chemical factors on stream microorganisms (i.e. bacteria) and macroorganisms (i.e. macroinvertebrates) in two neighboring catchments located in Yunnan, China. The catchment of Nujiang River is significantly warmer and wetter, and the catchment of Lancang River is colder and drier. We found that diversities and community structures were better explained by climatic and local environmental variables in the drier and colder catchment of Lancang and at higher elevations, than in the warmer and wetter conditions of Nujiang catchment and at lower elevations. This suggests that communities may be more strongly assembled by deterministic processes in the former, comparatively harsher conditions, compared to the latter, more benign conditions. Macroinvertebrates were more strongly affected by climatic and local environmental factors compared to bacteria, but the diversities and community structures of the two groups showed spatially similar responses to overall abiotic variation, being especially evident with their community structures’ responses to climate. We also found that bacterial and macroinvertebrate diversities were positively correlated in the drier and colder catchment, implying that these biologically and ecologically distinct organism groups are likely to be driven by similar processes in areas with such climatic conditions. We conclude that changes in climatic and local environmental conditions may affect the diversity of macroorganisms more strongly than that of microorganisms, at least in subtropical mountainous stream ecosystems studied here, but simultaneous responses of both groups to environmental changes can also be expected. 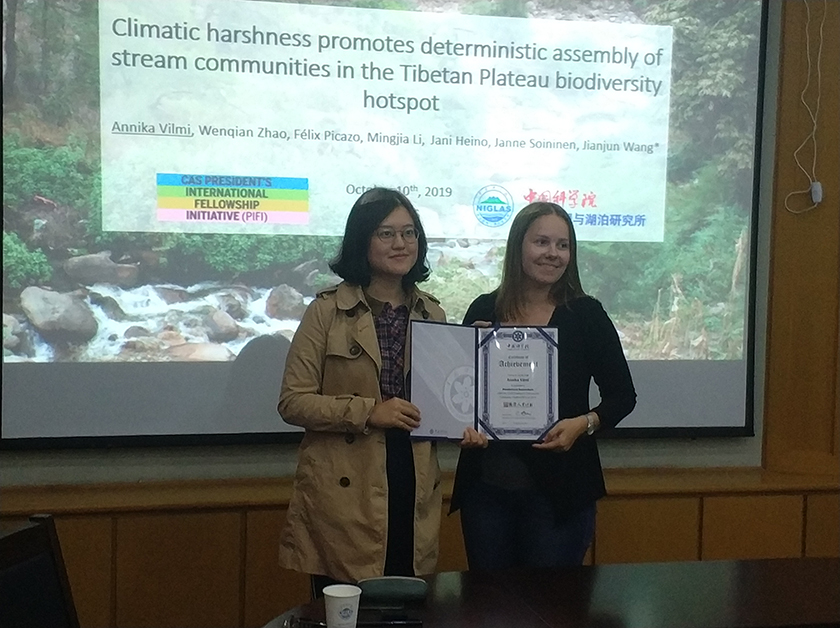 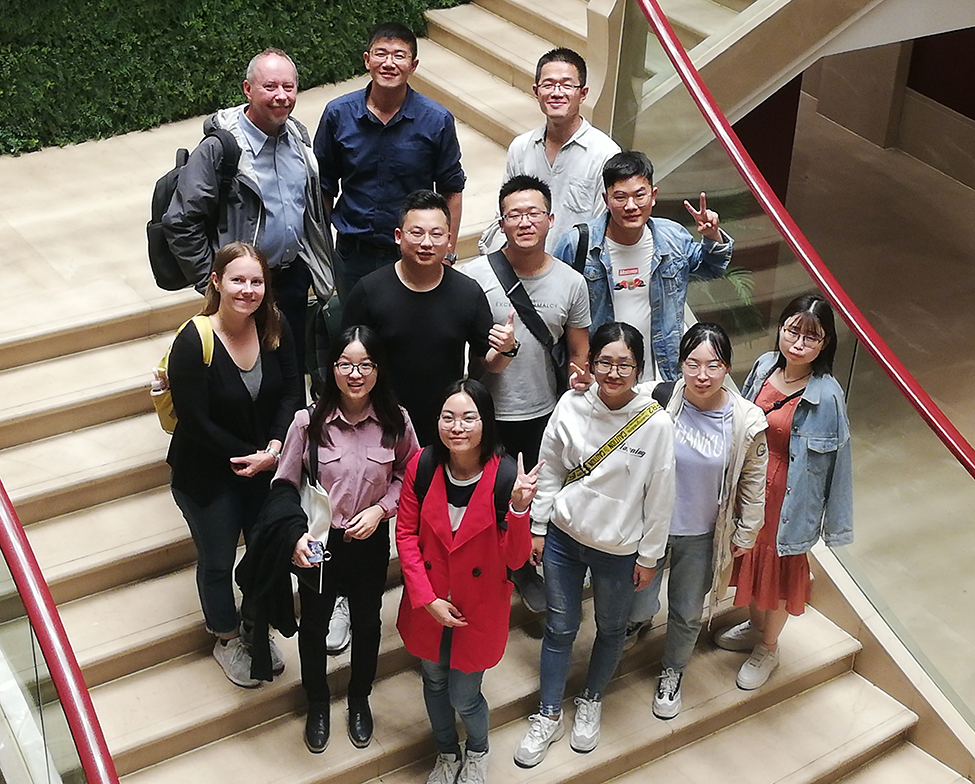