We just got a biodiversity-related paper published in Nature Communications.

We manipulate nutrient enrichment in aquatic microcosms in subtropical and subarctic mountain regions (China and Norway, respectively) in 2013, and show the interactive effects of temperature and nutrients on microbial diversity along mountain elevation gradients. This macroecological experimental framework can be easily adapted also to latitudinal gradients to investigate the effect of temperature on biodiversity.

We find clear segregation of bacterial species along temperature gradients. The bacterial communities at higher elevations in China are more similar to those in Norway, and the communities at lower elevations in Norway share more species to those in China. This segregation of species along elevations or climatic zones is, to our knowledge, the first reported for microbes, and agrees well with the classic observations of higher organisms.

These findings illustrate direct effects of temperature and nutrients on biodiversity, and indirect effects via primary productivity, thus providing insights into how nutrient enrichment could alter biodiversity under future climate scenarios.

More details can be found below: 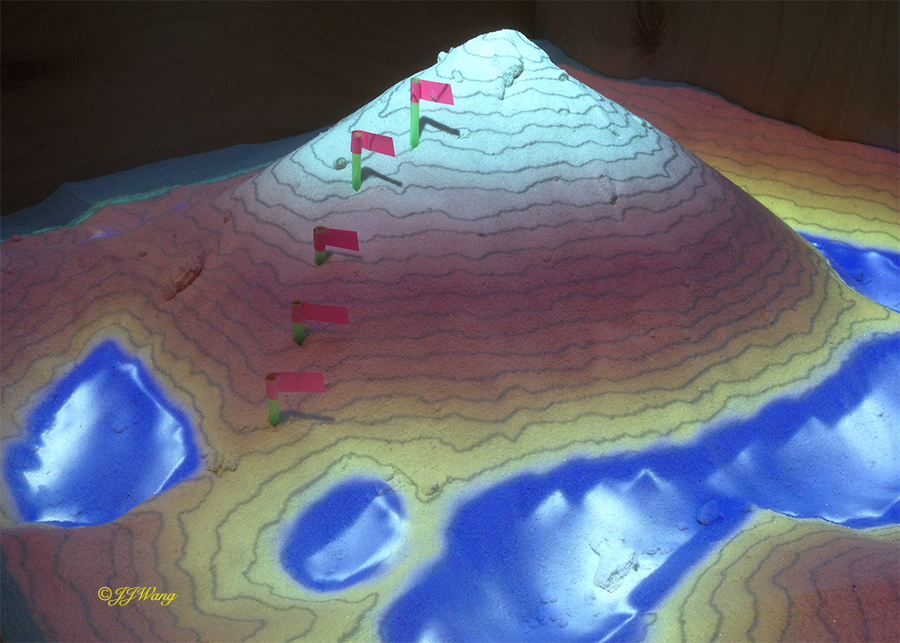